“Applicant” means a producer of electricity through a SSDG installation;

“CEB” means the Central Electricity Board;

“Dedicated transformer” means a transformer installed between the CEB’s network and
SSDG network that serves only the SSDG and attached loads, if any;

“Directional-power relay” means a relay that operates on a predetermined value of power flow in a given direction, or upon reverse power so that, when used with SSDG in a non-export configuration, it will prevent power flow into the CEB´s Network;

“Flicker” means a variation of input voltage sufficient in duration to allow visual observation of a change in electric light source intensity;

“Fault” means a physical condition that causes a device, a component, or an element to fail to perform in a required manner, for example a short-circuit, a broken wire, an intermittent connection;

“Frequency” means the number of complete cycles of sinusoidal variations per unit time;

“Greenfield” means an installation of SSDG at a location without existing connection point;

“Installer” means a person who has been certified by the supplier or has followed a course on Certified SSDG installation;

“Islanding” means a condition in which a portion of the CEB’s network is energised by one or more SSDGs through their PCC(s) while electrically separated from the rest of the system;

“Isolated Generation” means a condition where the electrical path at the PCC is open and the SSDG continues to energise local loads;

“Parallel operation” means a condition where the SSDG is operating while connected to CEB’s network;

“Point of Common Coupling (PCC)” means the point at which a SSDG is connected to the CEB’s network;

“Producer” means a producer of electricity through a SSDG installation or the owner thereof;

“SWC” means Surge Withstand Capability, the immunity of this equipment to fast and repetitive electrical transients;

“TT system” means in a TT earthing system, the protective earth connection of the consumer is provided by a local connection to earth;

“Voltage-restrained over-current relay” means a protective relay in which the pickup and over-current tripping times are affected by the voltage. 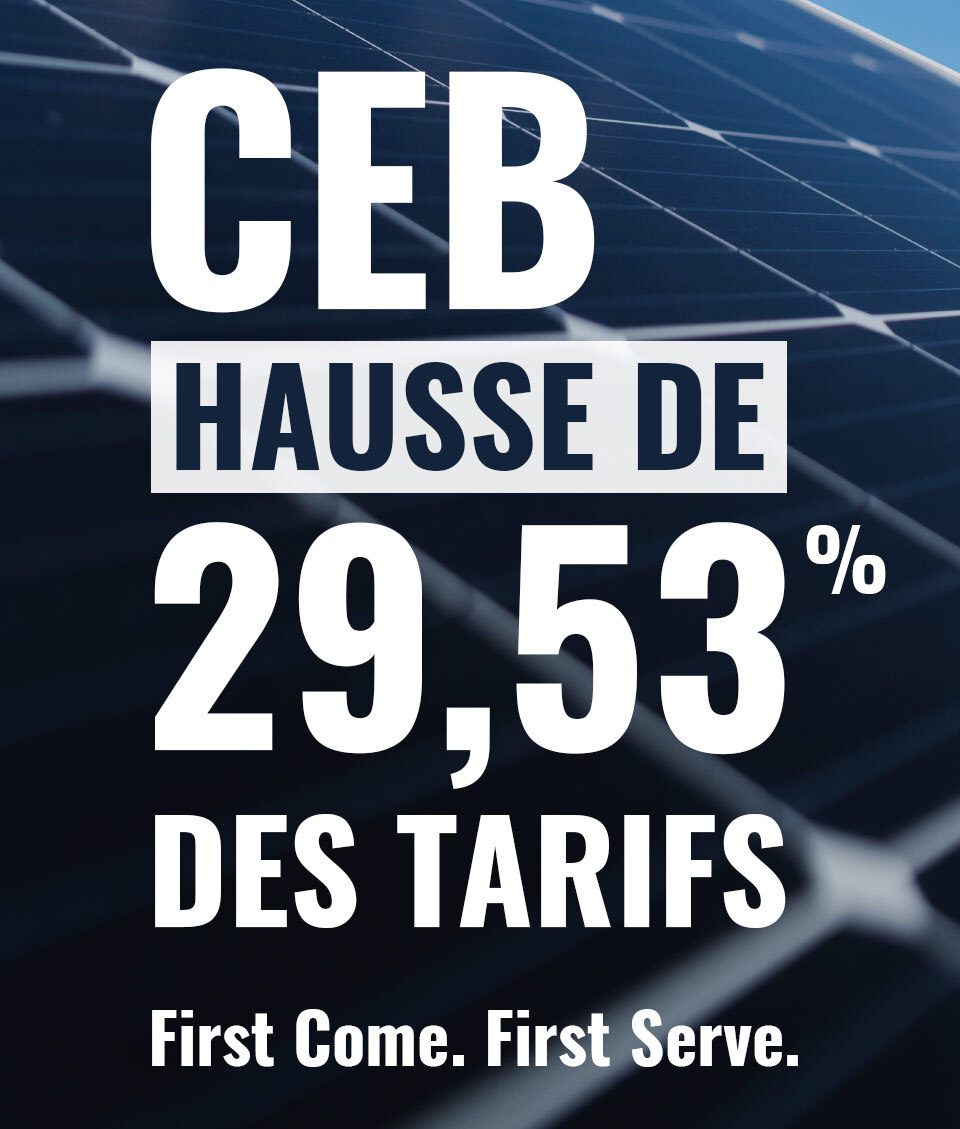 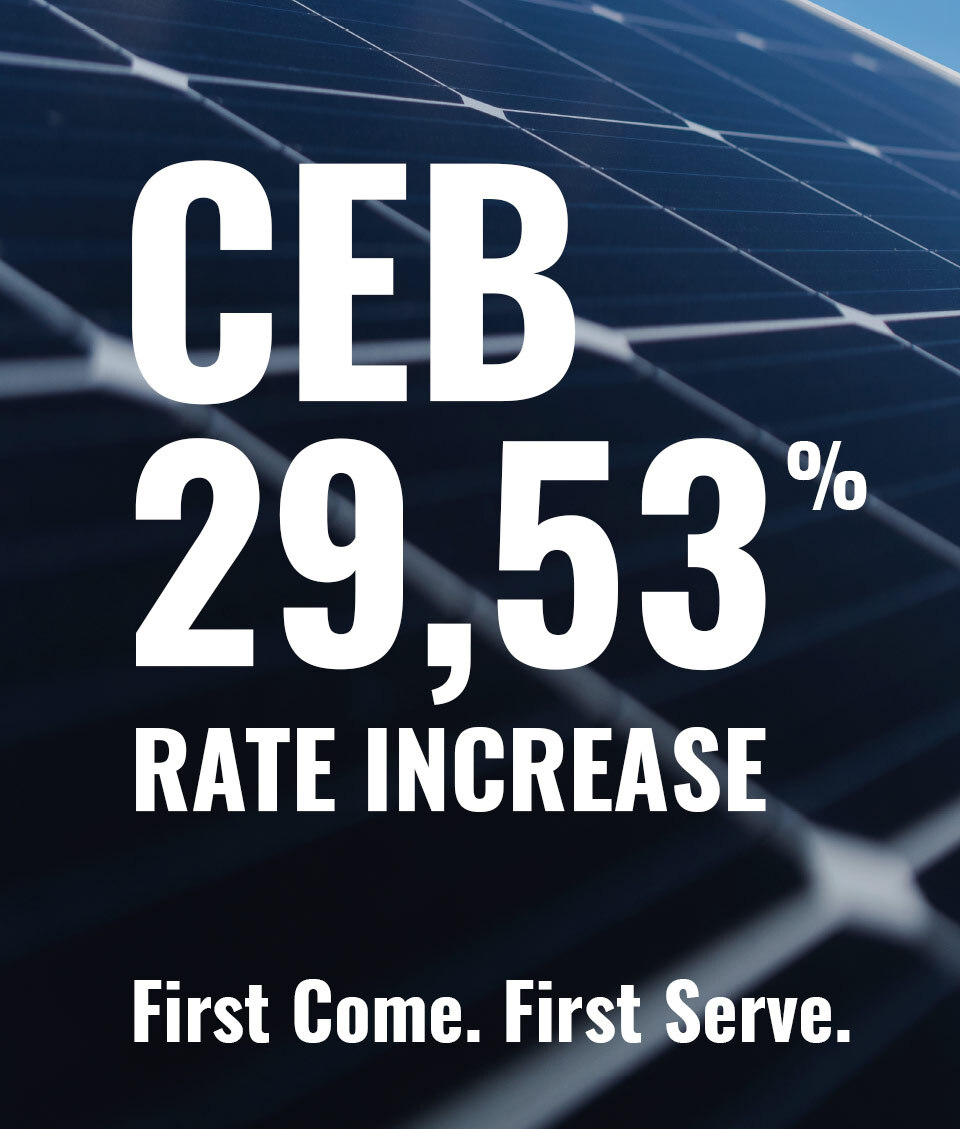